Rep. Kevin McCarthy, the Republican House leader, warned that the Democrats $4.7 trillion infrastructure and spending plans are an effort to redistribute wealth and represents more money than the US spent to win World War II.

McCarthy (R-Calif.) told John Catsimatidis on WABC 970 AM radio show that Democrats are “adding onto our debt as we’re going along,” adding that the legislation would “create greater inflation.”

“It’s redistribution of wealth, it will take money out of the economy, make America less competitive, especially for our competition around the world,” McCarthy said. “It’s a real concern.”

The bipartisan $1.2 trillion infrastructure plan passed the Senate earlier this month and the chamber is expected to take up President Biden’s $3.5 trillion spending plan this week.

The sweeping legislation includes funds for education, child care, housing and efforts to combat climate change as part of the president’s “Build Back Better” plan. 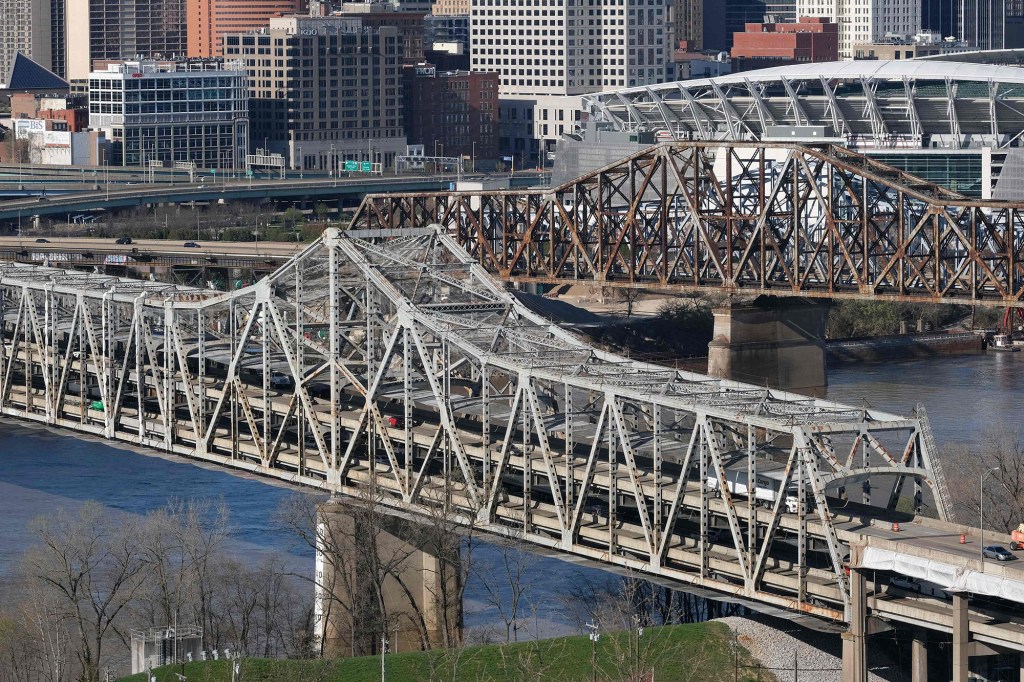 But it could get even more expensive after Democratic Reps. Alexandria Ocasio-Cortez of New York and Cori Bush of Missouri called on congressional leaders to expand the coronavirus pandemic unemployment benefits that expired on Sept. 5.

McCarthy said including that extra spending in the legislation could push it past $5 trillion – “that’s the amount of money we spent to win World War II.” 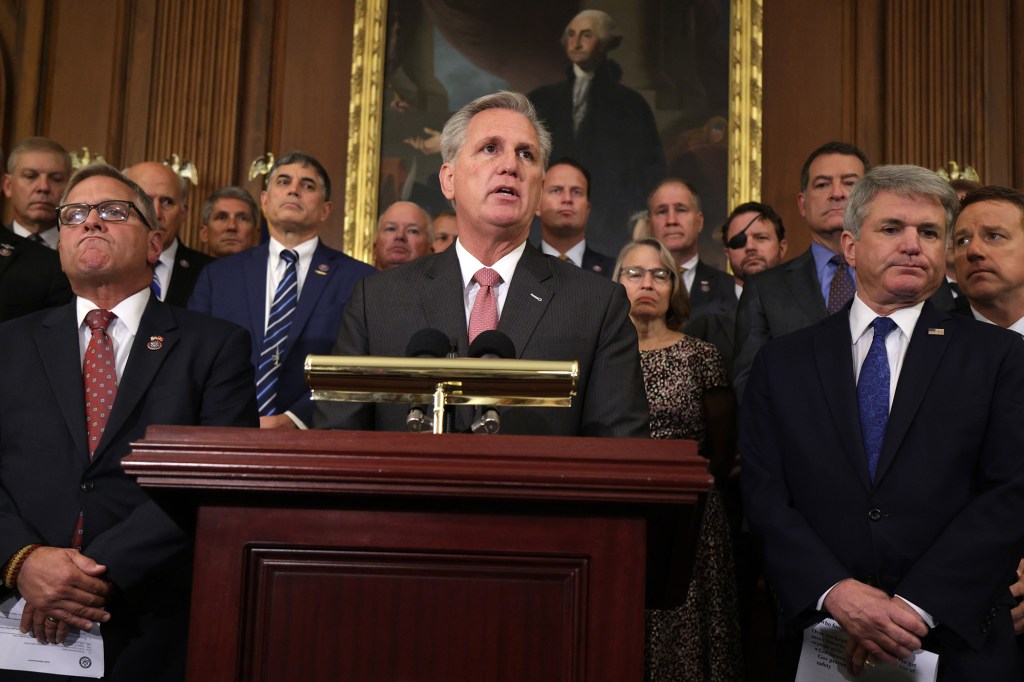 “Every time we warned ahead of time of these Democratic policies, you know, President Biden said he’s going to bring America back, but I didn’t realize he wanted to take us back to the 70s,” McCarthy said.

“Americans are held hostage in the Middle East, where we have inflation, gas prices are high and they’re begging OPEC to produce more while not allowing America to become energy independent,” he continued.

Guardiola believes that there will always be dissatisfied players: They are paid to play football, and I say that they will not play. How can they be happy?
Zlatan was the second after Totti in 40 years to make an assist in a Serie A match, starting with the 2004/05 season
Ole Gunnar Sulscher: De Gea is among the best goalkeepers in the world. He's holding his tail with a gun again, it's a pleasure to work with him
Guardiola on 3-1 with Brighton: It would have been over with another opponent after 3-0, but not with this
Barcelona wants to sign Olmo, but does not plan to pay 60 million euros for him in the winter. Leipzig intends to keep the player
Carragher did not include Ronaldo in the united team of Manchester United and Liverpool players
Newcastle doesn't mind if fans wear clothes imitating Saudi Arabia. The club asked not to do this 3 days ago