Perimenopause is a period of hormonal turmoil that hits women in their 40s. During this period, women develop various symptoms that could last anywhere between months to years. For many, menopause symptoms often turn distressing, and it used to negatively impact the quality of their lives. And now, a new study report has suggested that saffron extracts have positive effects in controlling psychological symptoms associated with menopause.

Saffron extracts could reduce the negative effects of menopause

In the study report published in the Journal of Menopausal Medicine, researchers noted that saffron extracts reduced stress and low mood among women in menopause by 33 percent and 32 percent respectively. In the 12-week, randomized, double-blind, placebo-controlled trial, researchers also noted that saffron extracts significantly reduced the negative effects on mood compared to placebo. 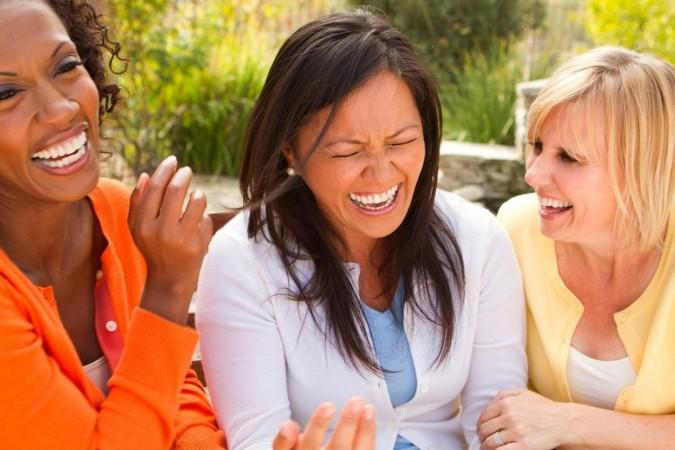 However, saffron had no significant impacts on vasomotor symptoms or other somatic symptoms, and it indicated that saffron extracts are predominantly active in alleviating the negative stress effects of menopause without influencing hormones.

It should be noted that saffron extracts have been used as a home remedy to treat complaints related to eye, skin, respiratory, gastrointestinal, and genitourinary tracts. With this new finding, it is now evident that these extracts could be used to treat menopause symptoms as well.

The magic of saffron extracts

During the study, researchers used affron, a saffron extract developed by Pharmactive Biotech. As the study report encourages the use of saffron extracts to treat symptoms of menopause, Alberto Espinel, Manager of Strategic R&D in Active and Functional Natural Ingredients for Pharmactive said that perimenopausal women who seek natural solutions can use this product.

"This is the first study of affron examining menopause symptoms in average perimenopausal women. It opens a new health category in our offering of evidence-based personalized nutrition targeting specific demographics. These benefits have not been recognized in herbal extracts focused on the balance of estrogens as alternative hormonal therapy replacement. This means that in comparison to other botanical extracts that target menopause symptoms, affron doesn't have undesirable estrogenic effects. This is a key advantage for perimenopausal women seeking natural solutions," added Espinel.