Karnataka Water Resources Minister Ramesh Jarkiholi resigns over allegations of sexual harassment after a CD allegedly showing him in a compromising position with a woman emerged.

"Allegations against me are far from the truth. Clear investigation is needed. I'll come out innocent and I'm confident about it. I'm resigning on moral grounds and I request you to accept this," Ramesh Jarkiholi said in his resignation letter addressed to Chief Minister BS Yediyurappa. 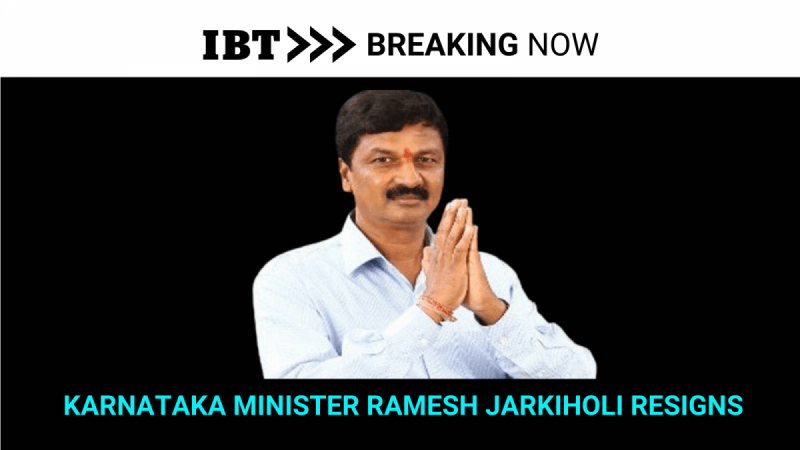 Ramesh Jarkiholi gave his resignation after directions from the BJP high command. BJP national general secretary in-charge of Karnataka Arun Singh is said to have communicated the party's decision to the state leadership, keeping in mind upcoming assembly elections in five states and panchayat polls in Karnataka, PTI reported.

Ramesh Jarkiholi's resignation has been accepted by Karnataka CM BS Yediyurappa and sent to the Governor for approval.

Reacting to the sex CD scandal, Karnataka Home Minister B Bommai said, "An inquiry is being conducted as per law. Our party will take a decision on taking action against him."