NYPD Police Commissioner Dermot Shea criticized plans to prematurely release dozens of Rikers Island inmates from the out-of-control jail — quipping that the detainees “worked awfully hard to get in there.”

The top cop made the comments on NY1 Tuesday morning, a day after Mayor Bill de Blasio said the inmates would be set free in an early release program as part of City Hall’s efforts to reduce the amount of detainees there.

When asked whether the department would “coordinate” to keep track of those who are being freed, Shea dodged the question and instead knocked the decision to release the inmates in the first place.

Still, when asked how the NYPD would react to the releases, he described the matter as a “complicated issue.” 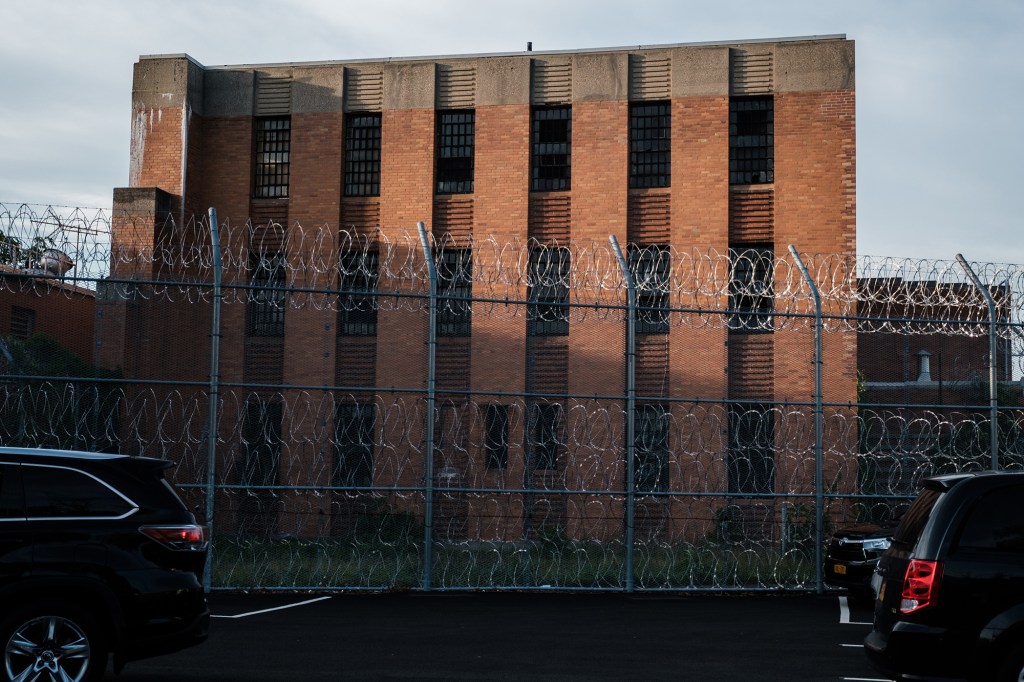 “All sides to this are kind of working to improve the conditions,” the top cop said. “I think that’s first and foremost — you got to have a safe jail for the inmates, as well as the corrections officers.”

“So we’ll deal with whatever happens, but Pat, you know, my detectives are pretty good too,” the commissioner said, referring to the NYPD’s 5,000 gun arrests. “My expectation is [that] a significant amount of those are going to result in jail time.”

De Blasio has maintained that the city will focus on setting free Rikers inmates who, based on prior alleged actions, are not likely to act violently. 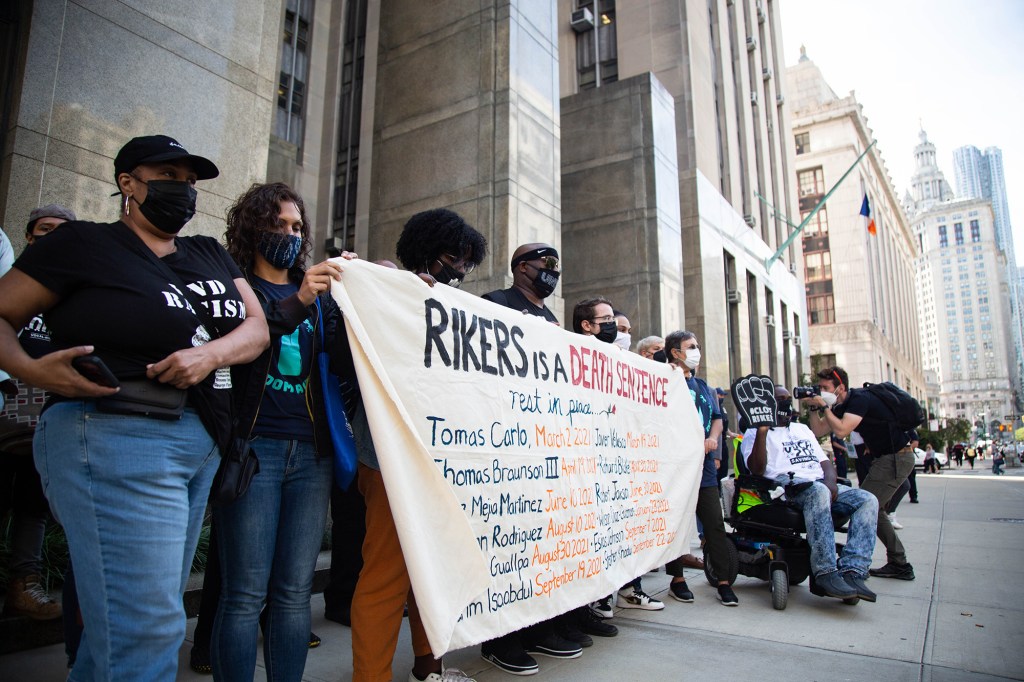 About 180 people in custody at Rikers are eligible to be let loose under Article 6A of the state Correction Law, which allows the mayor to discharge certain people into a supervised release program.

The process that determines who is and isn’t likely to reoffend would be completed “this week,” the mayor said Monday, as he promised to disclose “specific numbers as soon as evaluation is done.”

“Every case is being looked at individually,” Hizzoner said. “We’re going to figure out what that number is and then announce it.”

“To my understanding, it’s dozens, it’s not hundreds.” 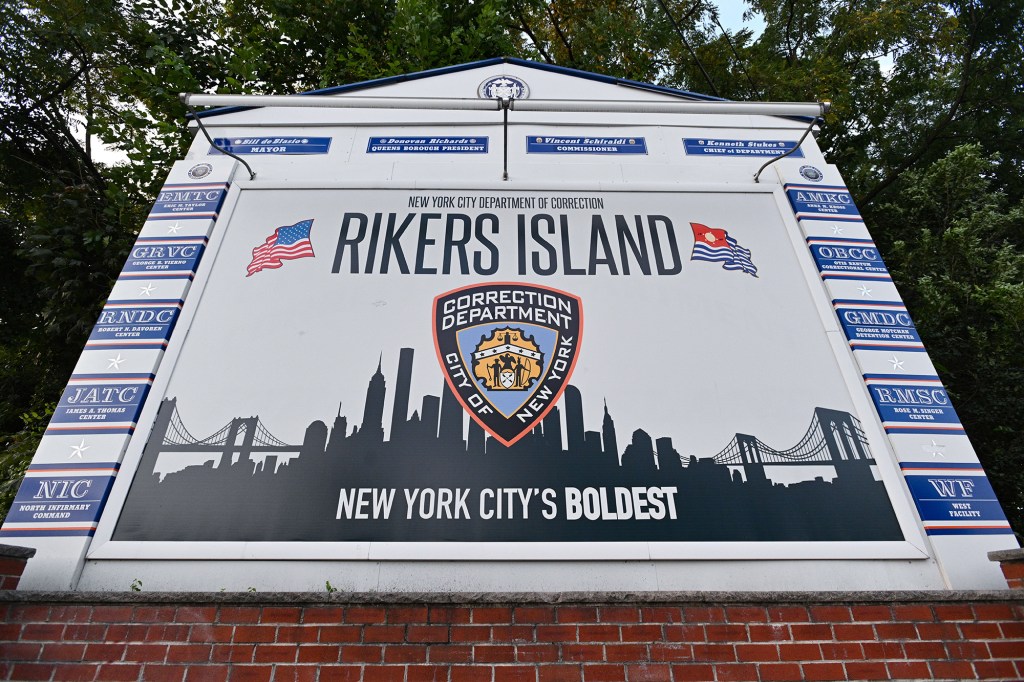 De Blasio visited the problem-plagued jail complex Monday — amid immense pressure from other elected officials horrified by their own experiences while visiting.

But during his time there, Hizzoner didn’t speak to any inmates, rank-and-file corrections officers or see a single cell that housed a prisoner.

“Today was not about speaking to the individual officers,” de Blasio told reporters after the 90-minute tour. “Today was about the work we have to do and that’s what I’m focused on.”