The skeletal remains of a Los Angeles woman missing since late last year were identified this week after being found at an ecological reserve, police said Friday.

Kolby Story, 32, was last seen Dec. 7 in the Mar Vista neighborhood where she lived, only a few miles from the Ballona Wetlands Ecological Reserve, FOX 11 in Los Angeles reported. The reserve is about five miles from the Los Angeles airport.

The remains were found after an extensive search of the area July 16. Earlier, a person told police they found personal items belonging to Story near the reserve. She was identified using dental records, according to The Los Angeles Times. 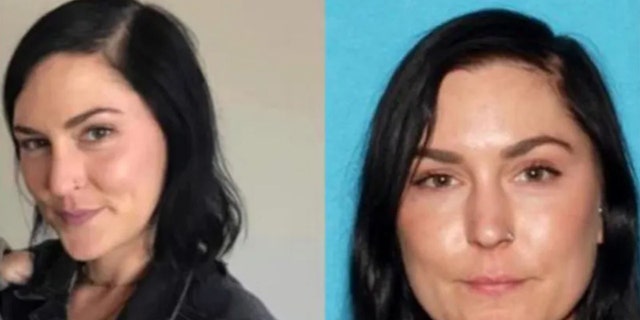 Kolby Story, 32, was last seen Dec. 7 in the Mar Vista neighborhood where she lived, only a few miles from where her remains were found at the Ballona Wetlands Ecological Reserve. (Los Angeles Police Department)

A few hours before Story went missing, she had called a friend while in the Venice Beach neighborhood to help her find her car keys, according to FOX 11. She reportedly found her keys and started to drive toward her home but wasn't seen again.

Her car was later found with a flat tire at an impound lot after being towed from outside a grocery store in Marina del Rey.

Story's cause of death has not been released, FOX 11 reported.

A spokeswoman for the L.A. County coroner’s office said she couldn’t say if foul play was suspected because of the ongoing death investigation, according to The Times.

Flyers count on offseason pickups to lead them to playoffs

No. 2 Senate Democrat: Raising debt limit under reconciliation a 'non-starter'

From Lyft's Pink Light to Wendy's Sassy Tweets, Strong Brands Stand Out. Make Sure Yours Does Too.