Updates provided over the Sonoma County fire scanner reported a five to 10 acre brush fire near the intersection of Big Geyers and Geysers Resort roads.

This wasn't the only wildfire to spark in the Bay Area Monday. A fire also broke out in Milpitas on Country Club Drive, police said.

Dozens of residents were temporarily evacuated but police sent out an alert at 9:53 p.m. to tell residents of Cervantez Court, Camarillo Court, Calaveras Ridge Drive, and Calera Creek Heights Drive that they can return home.

Everyone else in the fire area is asked to shelter in place while firefighters finish their work, police said. 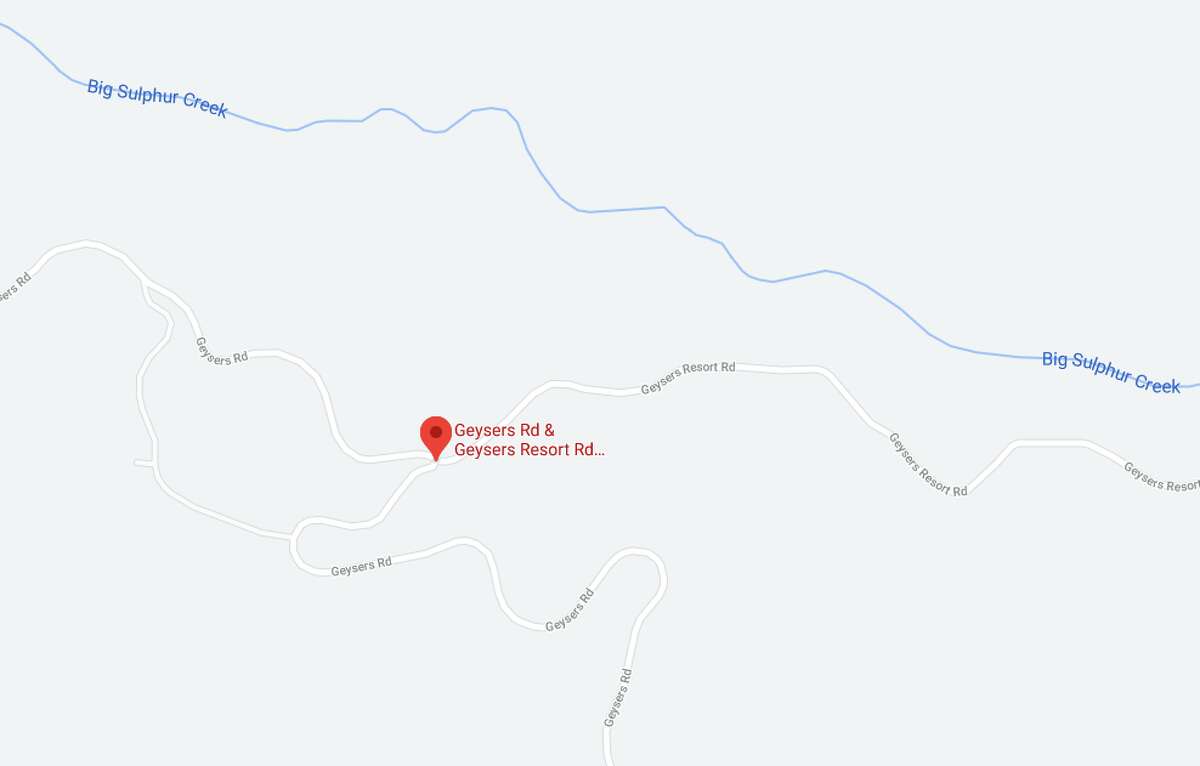 Winds howled across the greater Bay Area region Monday night and the National Weather Service reported gusts over 70 mph atop Mount Diablo in the East Bay and over 75 mph on Mount St. Helena in the North Bay.

The winds arrived at the tailend of a warm spell of record-breaking temperatures with many locations reaching the high-70s Monday afternoon. The weather service warned of the risk of wildfires sparking across the region and especially just south of the Bay Area in Monterey and San Benito counties.

"Relative humidity values are in the teens this evening and are not expected to recover overnight," the weather service said in its Monday report. "This unseasonably dry airmass and strong winds will combine to create critical fire weather conditions tonight and Tuesday in areas where fuels remain dry, specifically in the hills and mountains of Monterey and San Benito Counties where a Red Flag Warning is currently in effect."

Daniel Swain, a climate scientist with the Institute of the Environment and Sustainability at UCLA, remarked on Twitter that wildfires are unusual in the Bay Area in winter.

"Nothing short of incredible this is happening in Sonoma County in *mid January,*" Swain wrote. "Hopefully vegetation is still moist enough the meager rainfall so far this season to keep fire spread rates down tonight, but...wow. Other fires already in Bay Area tonight."

Offshore winds have arrived. We're seeing a lot of reports of strong winds and even minor damage. These winds are expected to be strong through the night.

If you'd like to keep an eye on some observations:

Mitch McConnell laughs off Trump taking credit for his reelection

New report lists worst states for kids during the pandemic

Biden: US will have enough COVID vaccines for every adult by the ‘end of May’

'The View' host: Maybe Democrats should 'ignore everything' about Andrew Cuomo harassment allegations

Cuomo to be stripped of pandemic powers amid sex harass, nursing home scandals

Sutter to cancel up to 95,000 vaccine appointments in Northern California

Dr. Oz Helps Save Man Who Collapsed at Newark Airport

How does guaranteed life insurance work?

Hugh Grant To Play Villain in Paramount And eOne’s Untitled ‘Dungeons & Dragons’ Pic; ‘It’ Star Sophia Lillis Also On Board

Joe Biden Says U.S. Will Have Enough Vaccines For All Adults By End Of May

Even Keith Morrison Is Shocked By the Lori Vallow Podcast Revelations

Baseball to return to Nationals Park — but without fans, for now

Braves’ Freeman celebrates his new baby ‘twins with a twist’

Texas and other states ease COVID-19 rules despite warnings

Will Smith says he might step into politics one day

US efforts to force Google, Facebook to pay for news gains steam

Biden: US will be able to vaccinate all adults by end of May

Johnson & Johnson Covid-19 vaccine given to first patients in Ohio

Tyson Foods To Offer COVID Vaccines To Thousands Of Its Workers

Graham Argues It Is Too Soon for Cuomo To Resign: ‘There Should Be a Process’ Where He Can Defend Himself

When Does ‘Murder Among the Mormons’ Premiere on Netflix?

A fight is brewing over Myanmar's seat at the United Nations