A town in Rajasthan cuts down Covid deaths by 50%

The crass race for bottom lines and business just hit a new low. In what has come to light, certain social media influencers are charging money for amplifying SOS messages and queries. Yes, which means they'll put in a word for oxygen or plasma or ICU bed and 'save' someone on deathbed if they get paid for it. The price allegedly depends on the number of followers they command on primarily three platforms -- Instagram, Twitter and Facebook.

A report by Medianama says that many of such influencers are associated with The Indian Influencer Network (IIN), a platform that lets one hire digital influencers across India and has a network of 15,000 plus influencers spread across 65 cities. 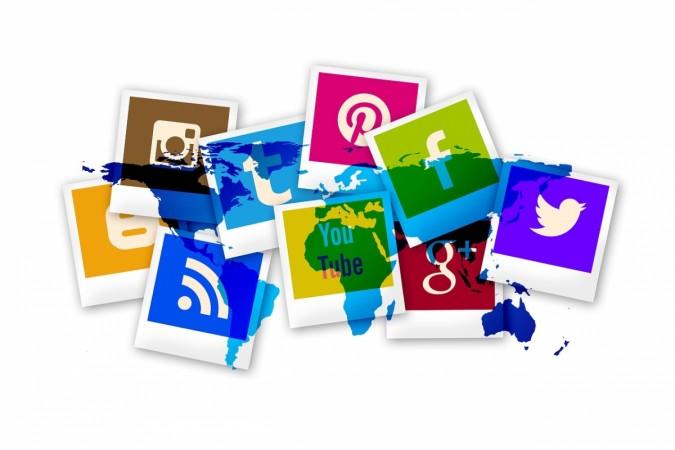 The report also exposes how a Covid-19 related campaign in question, brands and start-ups have to integrate a plasma portal (developed by IIN) on their websites. For a fee, the influencers will promote this portal through their social media handles, as well as the SOS requests received through it. IIN charges a fee to the brand/start-up to be a part of this campaign. This fee is then used to pay the influencers and the NGO (which IIN has tied up with and which brings together donors and recipients).

What the IIN says

While many of the social media influencers are a part of the set-up for free, some of them are charging their usual fee. As per a spokesperson for IIN, there was no question of ethical dilemma even for those influencers charging money as this was the only source of income for them.

With sources of income having shriveled up since lockdown last year, they too needed to survive during these difficult times. But on the other hand, if these shout-outs by influencers were made for free, more requests can be amplified, budgets can be brought down and more influencers can be a part of it. 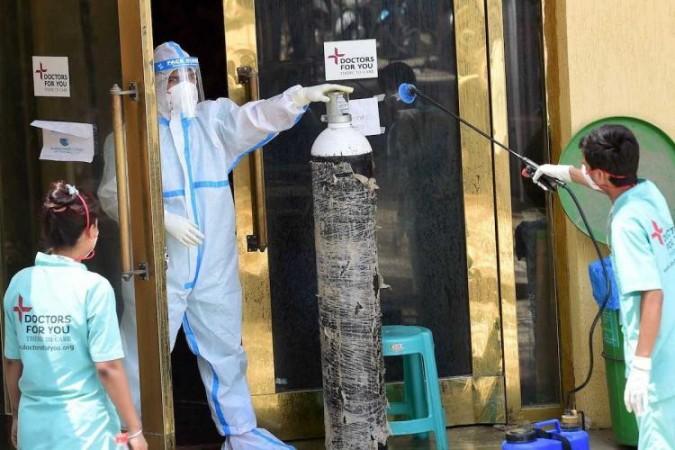 When IBTimes got in touch with managers and PR firms of influencers both registered or unregistered with IIN on the matter, many of them chose to distance themselves and did not comment on the subject.

At a time when people across the board on social media are amplifying messages and SOS calls for oxygen, medicines, food, ICU beds, ventilators and plasma with the sheer expectation of helping save a life; the fact that some are charging for the same retweets or shares, came as shocker to many.

"How is that different from charging money for lending a phone to a person standing outside their house on fire so they can call fire department? Or even worse charging money to an accident victim for lending your phone so that they can reach out for ambulance services?" questioned an angry user on social media.