That is a lot of F-bombs.

ESPN has apologized for airing a curse-filled teaser of its new 30 for 30 documentary, “Once Upon a Time in Queens” — the four-part event chronicling the 1986 Mets.

“SportsCenter” aired a clip from the documentary Wednesday which featured 20 seconds of Mets center fielder Lenny Dykstra spewing F-bombs (three to be exact), while recalling a play from the team’s World Series run.

After the teaser aired, anchor Kevin Negandhi said, “We apologize for the language that was used. You will see that during the broadcast of the piece, not normally on ‘SportsCenter.'”

The broadcast then quickly cut to Mets-Cardinals highlights.

Another teaser floating around Twitter shows an animated Dykstra, launching more F-bombs while calling himself “the best f–king player here.”

LMAOOOOOOOO!!! SportsCenter was showing a sneak peek at "Once Upon a Time in Queens" and showed a part with a dude dropping F-bombs. They apologized and went to Mets-Cardinals highlights 😂😂😂

I love when this kinda stuff happens on TV. pic.twitter.com/tVdJlqqa2t

Dykstra played for the Mets from 1985–89, before he was traded to the Phillies, where he remained until 1996. 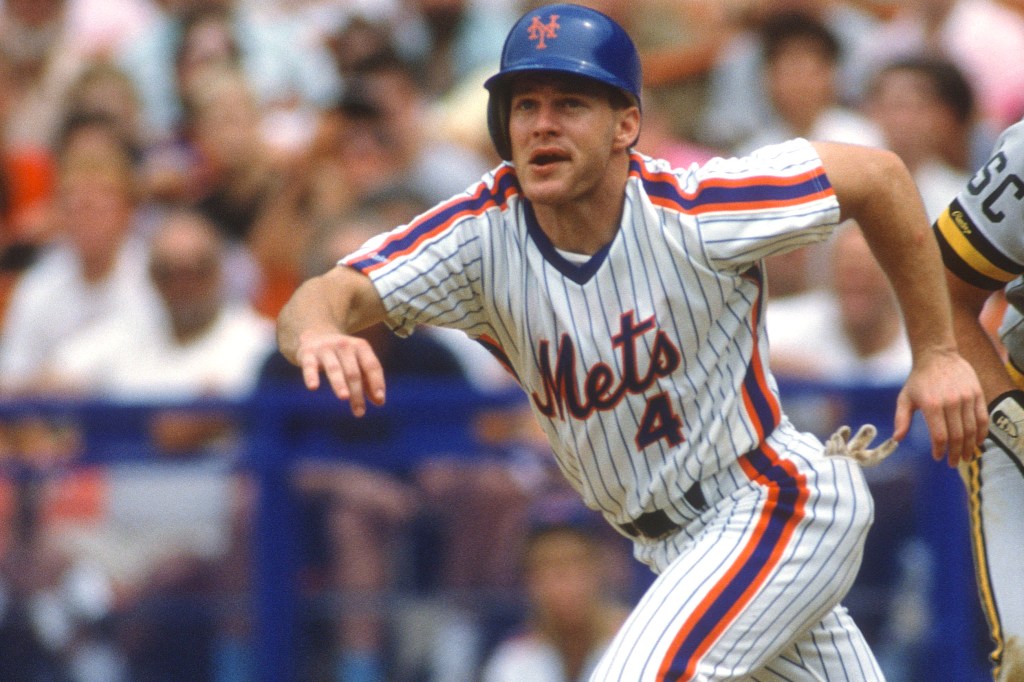 “Once Upon a Time in Queens” explores the origins of the 1986 team and features exclusive interviews with players from the World Series winning team, including Keith Hernandez, Darryl Strawberry, Dwight Gooden, Mookie Wilson, Kevin Mitchell and many more.

Sulscher on Rashford's social activities: Now he should prioritize football
The Prince of Cambodia refused to acquire Saint-Etienne
Dani Alves: If Barcelona thinks they need me, it's a matter of one call. I can still be useful
Lewandowski wants to move to Real Madrid. He will ask Bayern for a transfer (As)
Sarri about the calendar: Football is no longer a sport, but a show from which they are trying to squeeze as much money as possible
Calvert-Lewin is Arsenal's main target for the summer. Lacazette and Nketiah will leave for free
Tuchel about Newcastle: A new contender for the title. The Premier League is the most difficult league in the world, and it is getting more and more difficult