A state trooper assigned to Gov. Andrew Cuomo’s security detail got hot and heavy with one of New York’s first daughters — and was soon transferred to a post near the Canadian border, The Post has learned.

Trooper Dane Pfeiffer, 35, met Cara Kennedy-Cuomo, 25, through his job as one of her dad’s bodyguards, sources said.

They began dating about seven months ago — after she moved into the Executive Mansion in Albany because of the coronavirus pandemic — and Cuomo learned about the relationship a short time later, sources said.

Pfeiffer’s relationship with Kennedy-Cuomo mandated his removal from her dad’s protective detail due to “the protocol of dignitary protection,” according to a law enforcement source familiar with the matter.

CHELSEA HANDLER SAYS GOV. ANDREW CUOMO GHOSTED HER AFTER AGREEING TO A DATE

On May 24, Pfeiffer requested a “voluntary transfer” to Troop B in northeastern New York, a state police spokesman said. Pfeiffer began his career there after graduating from the State Police Academy in 2015, records show. 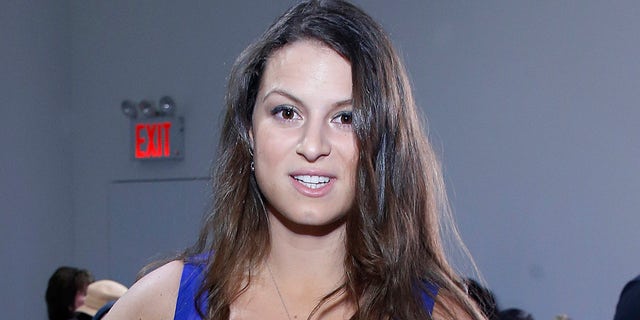 “He was transferred to keep him away from the daughter because the governor didn’t like whatever they were doing,” a source familiar with the situation said.

The move failed to cool the couple’s ardor and Pfeiffer routinely returns to the Executive Mansion to pick up Kennedy-Cuomo for dates, further upsetting the governor, a source said.

Pfeiffer wasn’t found to have committed misconduct and his transfer to a state police station in Plattsburgh — about 160 miles north of the state capital, and about 25 miles south of the Canadian border — didn’t go on his record as official discipline, sources said.

But records show that Pfeiffer bought a house in Saratoga Springs, near Albany, in 2018 and the dramatic change in his commute is considered a type of informal punishment that cops call “highway therapy,” sources said.

Cuomo “is limited in how much he can screw with him, so highway therapy is one of his few options,” a source said.

Pfeiffer declined to comment when contacted by The Post, but a state police spokesman claimed Pfeiffer requested the transfer back to Troop B “to gain more field experience to further his career advancement track to the rank of sergeant.”

“Such requests are routine, and it was granted,” spokesman William “Beau” Duffy added.

Cuomo spokesman Rich Azzopardi said that “the governor had nothing to do with the transfer — it was requested by the trooper.”

Cuomo’s apparent disdain for Pfeiffer runs counter to the “advice to fathers” he gave during a news conference in April while discussing family dinners amid the coronavirus lockdown that included Tellef Lundevall, the boyfriend of Cara’s twin sister, Mariah Kennedy Cuomo. 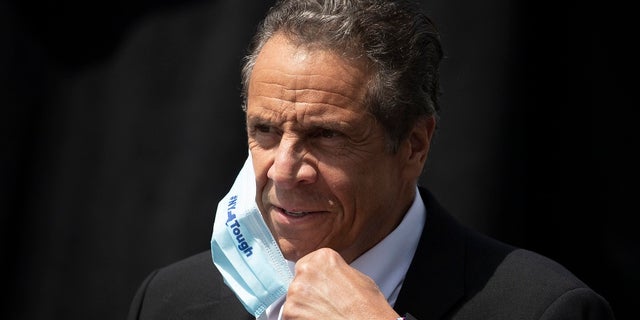 In an ironic twist, Cuomo even outlined the peril of rejecting a daughter’s choice of boyfriend, which he said triggers so-called NDS, or Natural Defiance Syndrome.

“It’s not documented, but it is a psychological condition where if you say as a father, ‘I don’t like him,’ Natural Defiance Syndrome kicks in and then they like the boyfriend more because he is opposed by the father.”

But Cuomo may have grudgingly come to accept the relationship, based on remarks he made during a radio interview last week when host Alan Chartock noted that his two other daughters — Mariah and Michaela Kennedy-Cuomo, 22 — had “flown the coop” since the pandemic eased.

Klopp on firmino: the Team is an orchestra, and Bobby plays 12 instruments in It. He is important to us
Antonio Conte: I Don't think Real Madrid can cry about their losses. It's funny that the media write about their problems with the squad
Lewandowski on the cancellation Of the Golden ball: it's not that important. Such prizes are something extra
Salah can play with Atalanta. He became ill with the coronavirus
Klopp on injured: no News. I have no idea who will play for Atalanta. Why should we give them information?
Barcelona are thinking about signing Garay due to Pique's injury
Pepe apologized for the red in the match with Leeds: there is no excuse for My behavior. I am deeply sorry
Source https://www.foxnews.com/us/state-trooper-cuomos-daughter-canada