Tensions rise outside of Kamala Harris event in Fort Worth

As the November 3 presidential election draws near, tensions continue to rise amongst Democrats and Republicans.

Democratic vice presidential nominee Kamala Harris arrived at a campaign stop in Fort Worth, Texas at First Saint John Catherdral on Friday. She was met with more than 100 Biden-Harris. 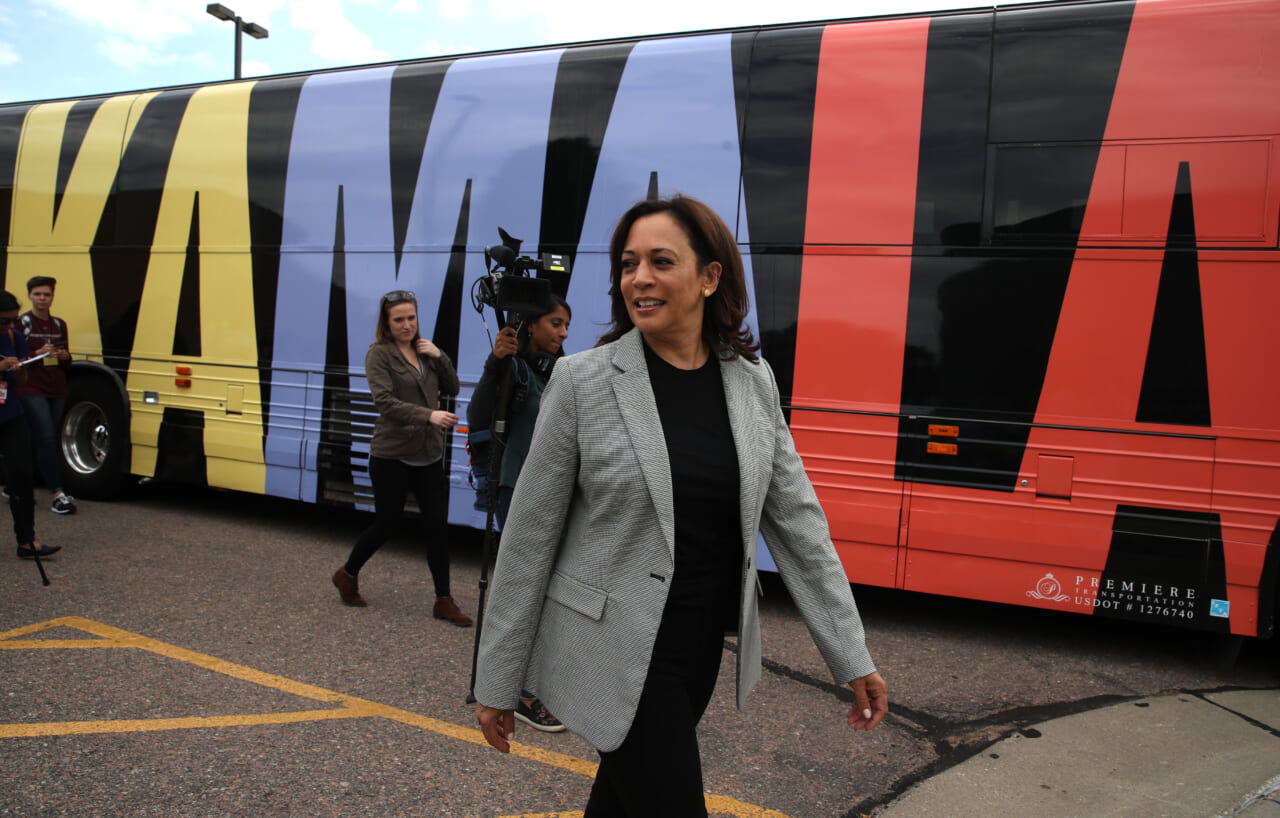 A small group of Trump-Pence supporters were also present, causing discord, according to the Star Telegram.

“This is not who we are. We are really at our core together,” says pastor Kevin Haliburton, a volunteer who was a few miles away from the tense political encounter.

Yesterday, a pro Trump caravan, escorted by Fort Worth police, tried to intimidate voters by driving through a polling station in a predominantly Black neighborhood. But the community wasn’t having it. pic.twitter.com/zN4YS46NaF

The Shorthorn reported that tensions also rose between the two sides when a Biden-Harris campaign bus visited the Miller Avenue Government Center in Fort Worth on Wednesday. During that visit, Tarrant County Commissioner Roy Charles encouraged supporters not to be intimidated, saying, “This is our time. We are gonna take care of our business, and when we take care of our business there will be a new occupant of the people’s White House.”

Two miles away at an event outside of Mt. Rose Baptist Church, Vint Hargrave, a community organizer said it was important to focus on serving their community even in the midst of the division.

“Our big message is to love our neighbor and then all the noise that’s going on all around us. We just kind of tune that noise out and we get here and we all start serving in love,” Hargrave said.

Earlier today, the Biden-Harris campaign was forced to cancel events out of concern for Harris’ safety after Trump supporters surrounded their campaign bus on a highway as it travelled in Texas.

According to Newsweek, people on social media were sharing videos of vehicles following the campaign bus.

Cherevchenko is the best RPL coach in November. He was ahead of Semak and Tedesco
Ronaldo on 750 career goals: Thanks to loyal opponents. You made me work harder every day
Neymar on reuniting with Messi: next year we have to do it
Scott Micromini: I hope Manchester United will win Leipzig and away
Lampard on whether Giroud will start in the Premier League: we'll See. Forward scored 4 goals for Sevilla
Lucescu after 0:3 with Juve: Dynamo is learning, getting experience and should go to the eurovesna
You can't be half-pregnant and half-make the playoffs. Tuchel on PSG's chances in the Champions League
Source https://thegrio.com/2020/10/31/biden-trump-harris-supporters-clash/