Although previously the United States (EU) received foreigners vaccinated against COVID-19 or not, recently, the North American country did not modify these rules and now receives only vaccinated foreigners. But can we enter the US with any vaccine? 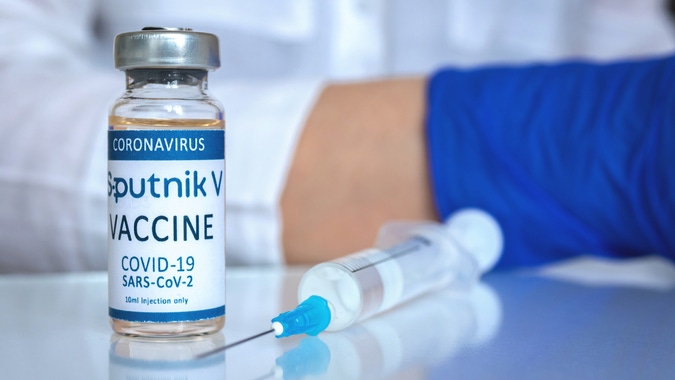 The Washington Post reported that as of November 2021, the US will only accept the entry of travelers who have any of the injections against COVID-19 approved by the World Health Organization (WHO) and the Food and Drug Administration ( FDA). This measure excludes the vaccine of Russian origin Sputnik V.

What are the vaccines approved by WHO?

According to information from the Pan American Health Organization (PAHO) , as of August 2021, the vaccines authorized by WHO are the following:

They also explain that the other injections continue to be studied.

On the other hand, the FDA has approved the emergency use of the Moderna, Johnson & Johnson (Janssen) vaccines, and the Pfizer / BioNTech vaccine, the latter of which was recently also accepted for commercial use.

The vaccine of Russian origin, Sputnik V, has not yet been approved by any of these organizations, although several countries, including Mexico, have accepted its application.

In this sense, and according to the Russian Fund for Direct Investment, Sputnik V has been authorized by 70 countries that together have a total population of 4 billion people, which would be equivalent to 50% of the world population.

With registration in Indonesia Sputnik V is now authorized in 70 countries with total population of 4 billion people or 50% of the world's population.

Together we will defeat #COVID pic.twitter.com/zQKtUYZvTr