This Week in Statehouse Action: The End Is The Beginning Is The End edition 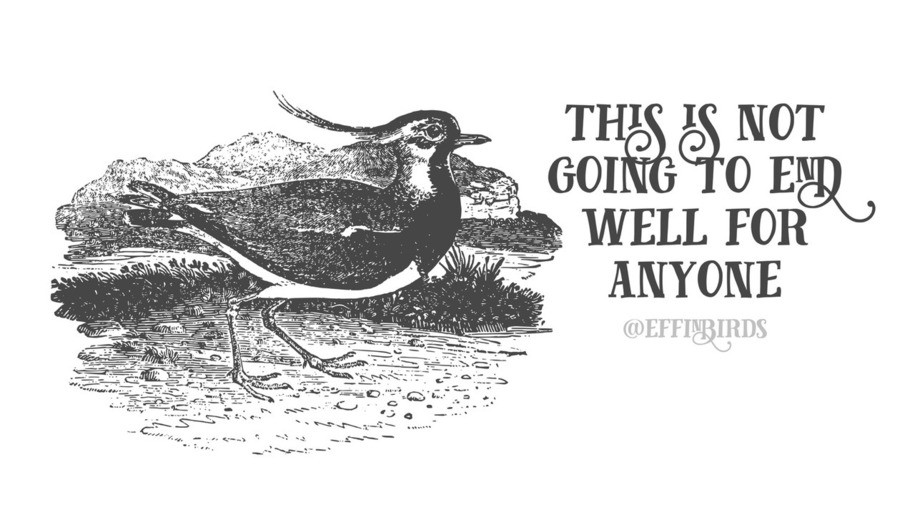 Yes, the election is just a few days away, but even if we know who’s going to occupy the White House for the next four years on Nov. 3, we’re not going to have a clear picture of how the state legislative landscape is going to shake out.

For various reasons (which I discussed last week and won’t bore you with again), it’s going to take a few days to figure out which party is going to start next year’s legislative sessions with majority control in key legislative chambers.

But SO MUCH is riding on next Tuesday that, I confess, I’m freaking out a little.

Here’s why maybe you should be, too.

There Is A Light: The possibility persists that GOP leaders in Pennsylvania may attempt to declare the election “failed” in the event the U.S. Supreme Court invalidates thousands of lawfully cast mail-in ballots that arrive after Nov. 3 (which conservative justices have&nbsp;laid the groundwork to do).

But if it doesn’t, that may not be the end of the ballgame.

That gives GOP lawmakers three full days to …&nbsp;well, do all sorts of things.

… like, say, a certificate of ascertainment for Trump’s electors ..?

The threat of an arch-conservative SCOTUS throwing out thousands of lawfully cast ballots doesn’t just exist in Pennsylvania (see also: North Carolina), but it’s a key part of a scenario in which GOP lawmakers go to unprecedented extremes to help steal their state for Trump.

But this&nbsp;is just one of many things keeping me up at night.

The Bug: Remember, the whole reason that unprecedented numbers of ballots are being cast by mail this year is the coronavirus pandemic.

But, back to elections.

Hold Me, Thrill Me, Kiss Me ...wait don’t kiss me there’s a pandemic on and that would Kill Me:&nbsp;I shared (and explained in boring detail) my chamber ratings in this space a couple of weeks ago, but that was three months ago in Trump/pandemic time, so I’ll drop them again here.

We have a lot more than five days worth of work do to.

Because after all this election mess settles out?

That’s when things get hard.

Winning is just the starting block. Governing is the marathon.

And when Democrats flip chambers in this election, they’re going to be in charge.

And they’re going to have all kinds of Republican messes to clean up.

When Democrats win majorities, they’ll have to make these tough decisions.

And then there’s the matter of actually getting stuff done.

And this just scratches the surface.

Even with Democrats in charge in D.C., a lot of the grunt&nbsp;work of implementing federal policies will fall to the states.

Let’s hope there will be a few more Democratic majorities around after next week to help make that happen.

Okay. That’s a wrap for this week.

Thanks for hanging in. You’re why I do this.

So thank you. And good luck.

See you on the other side.

Goodbye, Dad Buba Diop. Thanks to you, I lived the most memorable tournament of my childhood
Nuno about 2:1 with Arsenal: We played amazing, very proud. Jimenez recovered
Arsenal scored 13 points in 10 opening matches - the worst result in 39 years
West Brom can be bought by us investors. The Chinese owner of the club wants 150 million pounds
Lampard on Mourinho's words about ponies: You have Kane, Son, bale and alli. We are all fighting to win the Premier League
Mourinho on winning the Premier League: Tottenham are not in the race, because we are not a horse, but a pony
Laurent Blanc: I will return to football, but in children's. Now coaches are being asked to increase the cost of players, I don't like it
Source https://www.dailykos.com/stories/2020/10/29/1990761/-This-Week-in-Statehouse-Action-The-End-Is-The-Beginning-Is-The-End-edition

Thanksgiving Travel Could Seed a Surge on Top of a Surge, Officials Say

Sean Connery's Cause Of Death Revealed One Month Following His Passing

Cyber Monday: The best deals in the UK

Broncos’ Drew Lock apologizes for not wearing mask: 'An honest mistake, but one I will own'

There was only one fraud in the 2020 election

Bills hang on in sloppy 27-17 win over Chargers

Biden to be examined by orthopedist after twisting ankle

Biden twists ankle while playing with dog, visits a doctor

Top health officials agree Americans who traveled for Thanksgiving should get tested. But this is where they differ

Clare Crawley gets candid about trying to ‘rise above the negativity’

U.K. official says "The Crown" should have "fiction" warning

Dr. Siegel says canceling Christmas would be ‘worst idea in the world’: We shouldn’t cancel ‘things that inspi

Joe Biden twists ankle while playing with his dog

Biden twists ankle while playing with his dog Major

The US was already setting Covid-19 records. Experts say Thanksgiving could have made things worse.

George Clooney's secret to cutting his hair, as seen on TV

Hundreds Detained In Belarus Protests Over The Weekend

Bidens set to bring new cat to the White House

A Season of Footnotes Limps to Its Conclusion

Mexico charges ex-security chief who faces trial in US

No. 23 Ohio State rallies past UMass-Lowell in 2nd half

Can You Guess Who This Cutie Grew Up To Be?

What Happened To The Lady Gaga Biopic?

Britain stocks up on vaccines, hopes to start virus shots in days

Trump falls short in Wisconsin recount he paid $3 million for