CA Exams to be held as planned in July, SC reserves verdict on opt-out option tomorrow

In a major relief to thousands of students in Indian curriculum schools in the United Arab Emirates, and their parents, the National Eligibility-cum-Entrance Test (NEET), the qualifying test for entry into medical colleges across India, will now be held in Dubai for the first time.

The Ministry of Education in India said that a NEET (UG) 2021 exam centre has been created in Dubai, making it only the second Middle East venue after the one in Kuwait City.

The Indian Embassy in the UAE announced on Twitter: "Dubai will be an exam venue. Further details will be communicated soon." The entrance exam is conducted by the National Testing Agency (NTA). Applications have been opened online from Friday, and the last date is August 6 mid-night.

The NTA, in a notice posted on its website, stated: "Those candidates who have already applied for NEET (UG)2021 can change their choice of city for exam centre to Dubai (if they wish so) during the correction period from August 8-12, 2021."

Accordingly, those who have already applied to take the test in India, can opt to change the exam centre to Dubai. 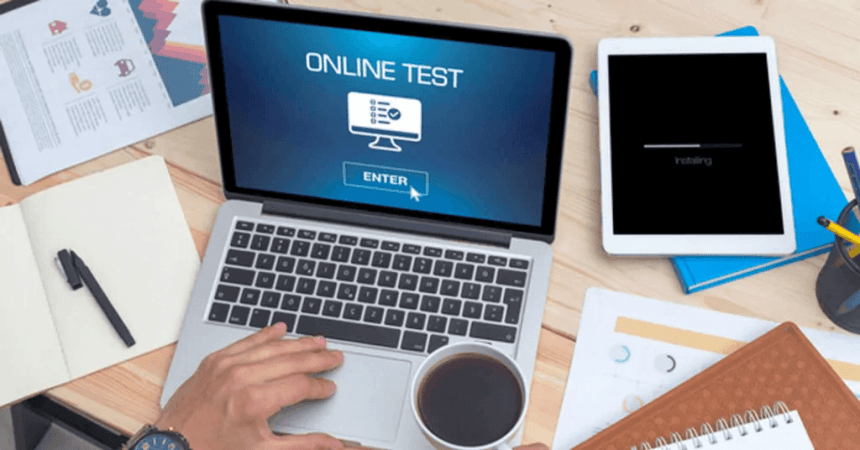 The NEET 2021 exam was earlier scheduled to held on August 1, but was postponed to September 12 due to an increase in the number of Covid-19 cases in India.

With a centre in Dubai, it will make things a lot easier for many of these students, as also for those residing in the neighbouring countries like Oman and Saudi Arabia, more so given the travel restrictions imposed by most Middle Eastern countries due to the pandemic situation.

According to the Knowledge & Human Development Authority (KHDA), which oversees all matters relating to education in the Emirates of Dubai, there were 34 Indian curriculum schools (out of a total of 208) in January 2020. Of the 295,148 students studying in private schools, the largest nationality group was Indian (98,527 students). This was followed by 34,452 UAE nationals.

In Abu Dhabi, there are 14 Indian curriculum schools out of 191. In total, there are 78 CBSE-affiliated schools across the seven Emirates that form the UAE.

Holand gave Suarez's son an autographed T-shirt for his birthday
The Dubai-based company is ready to buy out Barcelona's debt of 1.5 billion euros. The club can be given a delay of 2 to 12 years
Aguero can make his debut for Barca on October 17 - with Valencia at the Camp Nou
Wirtz's father: Florian wants to play an important role in Bayer for 2 years. What will happen next is unknown
Anelka on PSG: Messi must serve Mbappe. Kilian has been at the club for 5 years, and Leo should respect him
Ronald Koeman: It is difficult for Barca to stay at the level of the top teams, taking into account the changes. We need to be realistic
Having lost Ronaldo, any team will become weaker. But you can win without it. Tuchel on Juventus

There's A Shortage Of Home Health Aides For The Elderly, And It's Getting Worse

We've reached the 'Red Covid' phase of the pandemic

The Forces Shaping Retirement in the 2020s

Pfizer and BioNTech SE Submit Data on Covid Vaccine for Kids 5-11 to FDA; Emergency Use Authorization Could Come By Halloween