They face charges of aiding and abetting second-degree murder as well as second-degree manslaughter over the May 2020 death of Floyd. They face up to 40 years in prison on the top charge.

All three officers were involved in the fatal arrest, with two of them — Kueng and Lane — restraining Floyd along with Chauvin, according to prosecutors.

It was Kueng, Lane and Chauvin who forced Floyd to the ground after he balked at getting into the back of a squad car during an arrest for allegedly using a counterfeit bill.

Once Floyd was down, Kueng, 27, was kneeling on his back, positioned between Chauvin and Lane, according to prosecutors.

After Floyd became unresponsive, Kueng checked Floyd’s right wrist for a pulse. “I couldn’t find one,” Kueng said, according to the complaint. 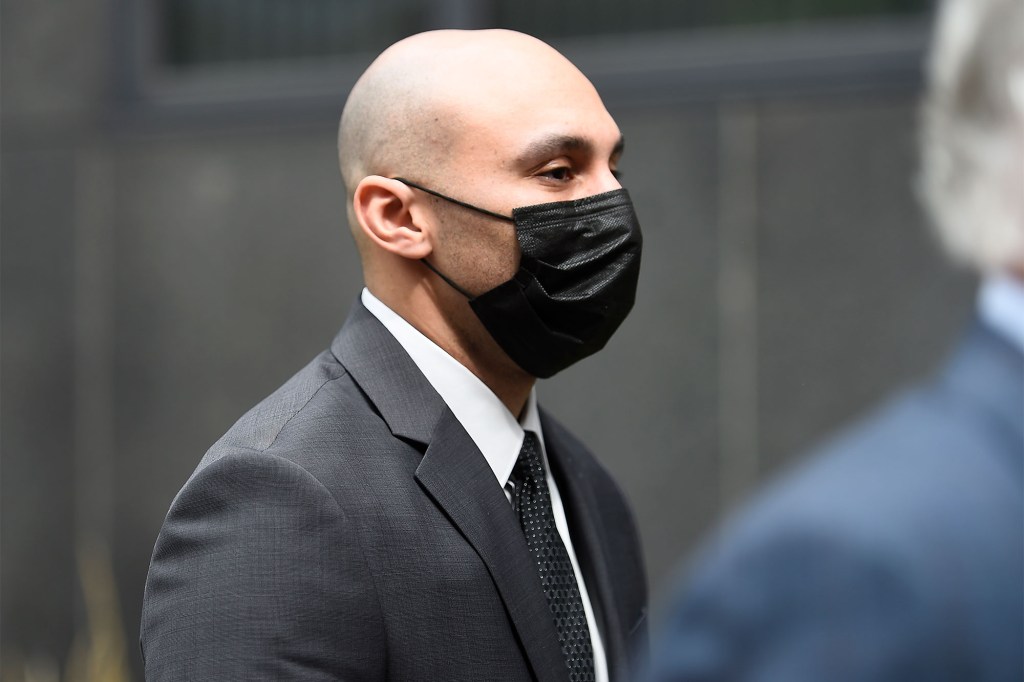 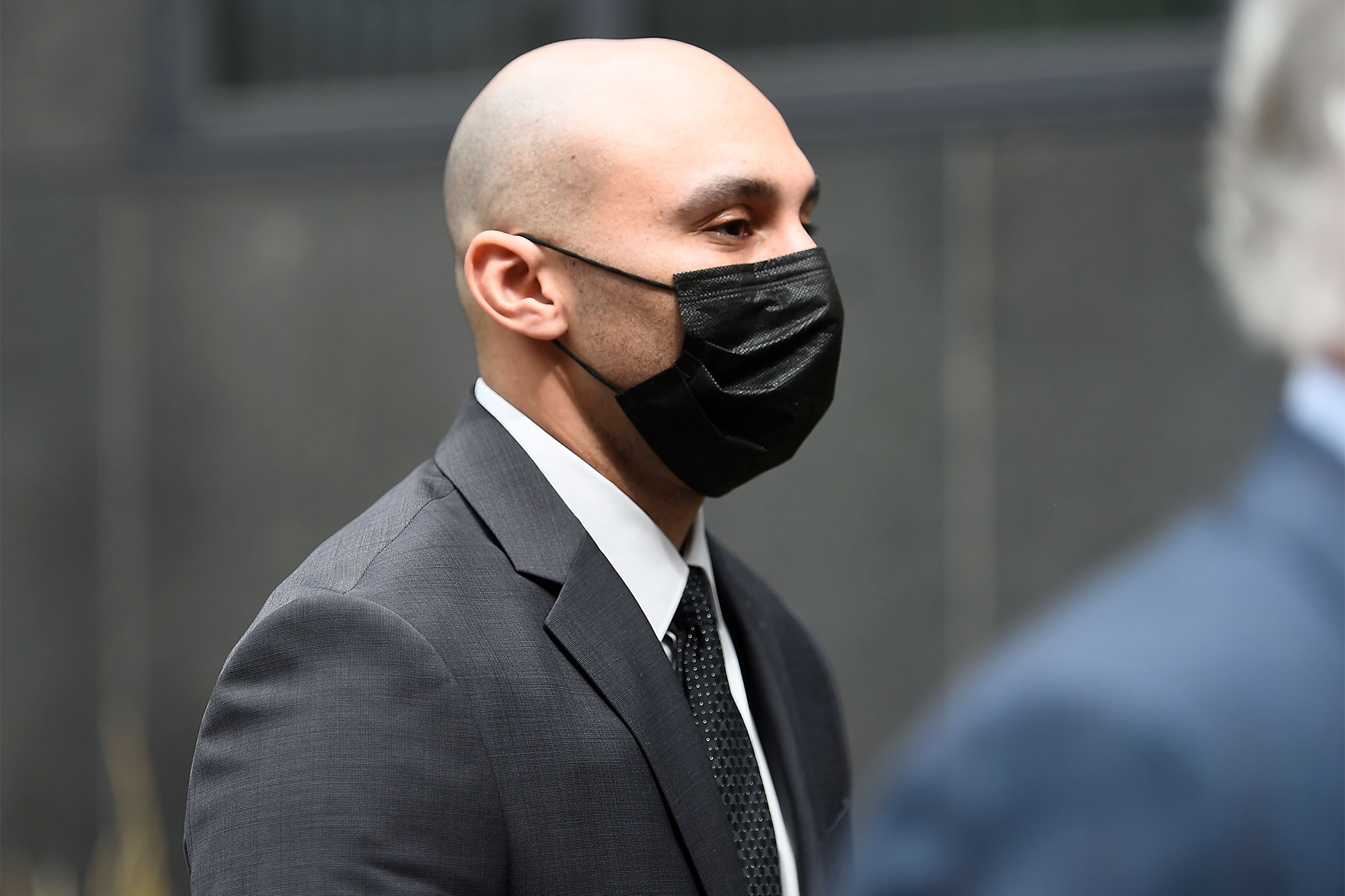 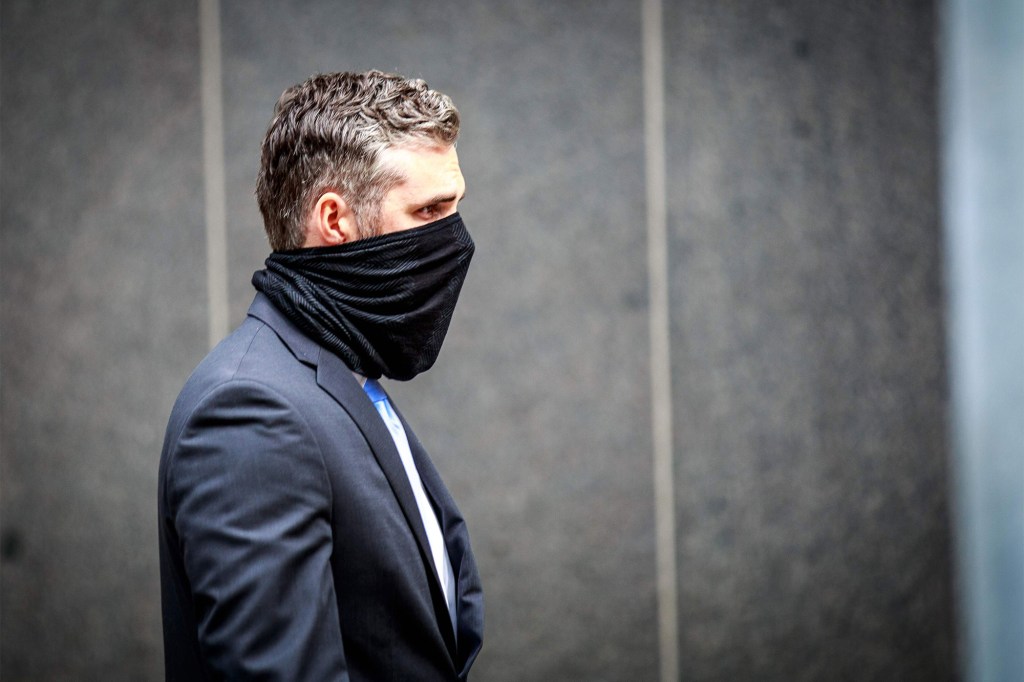 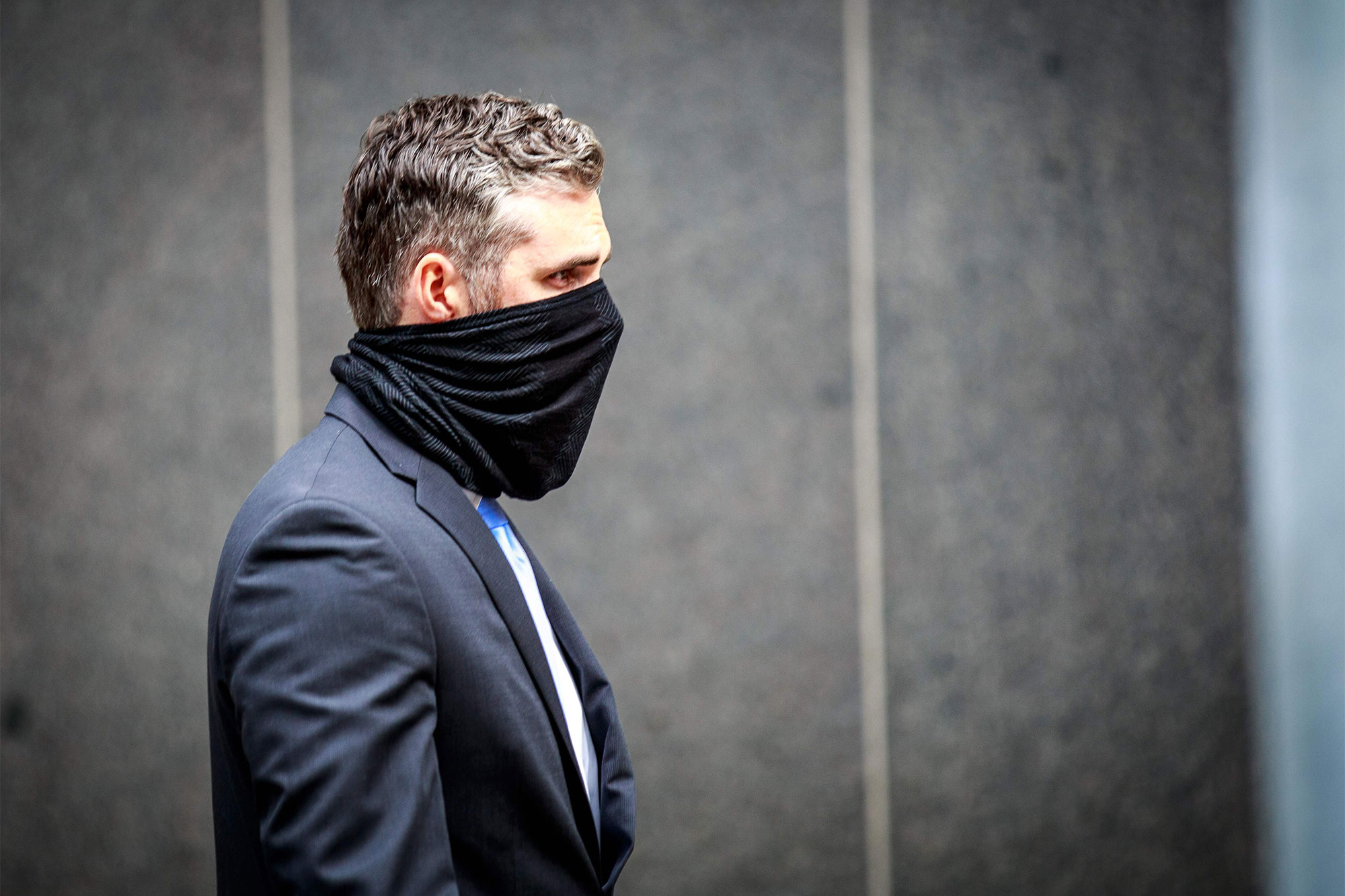 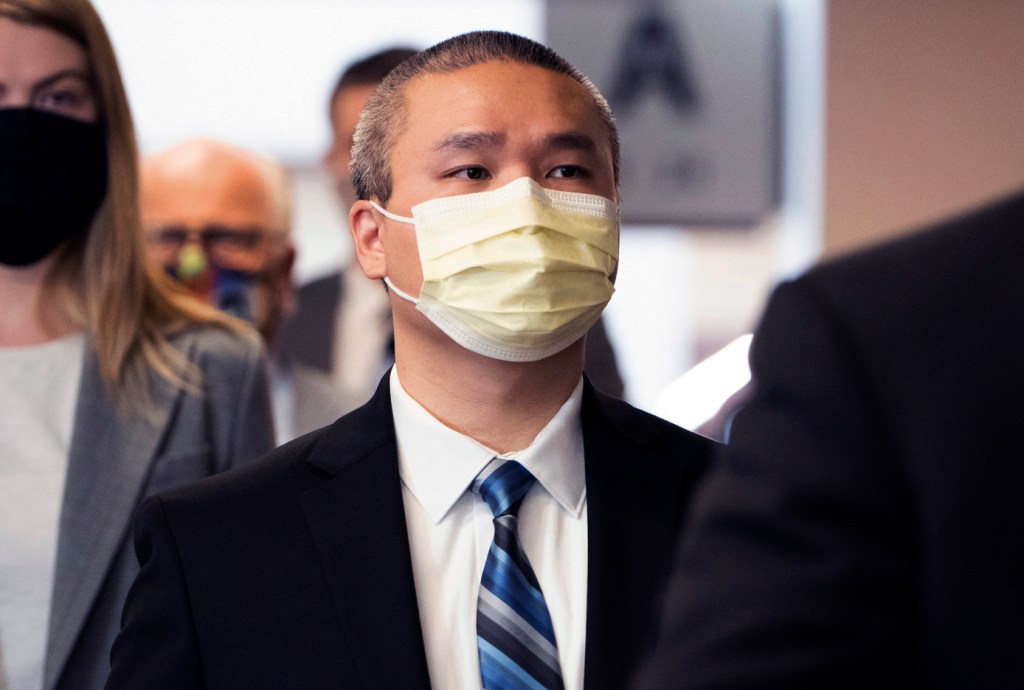 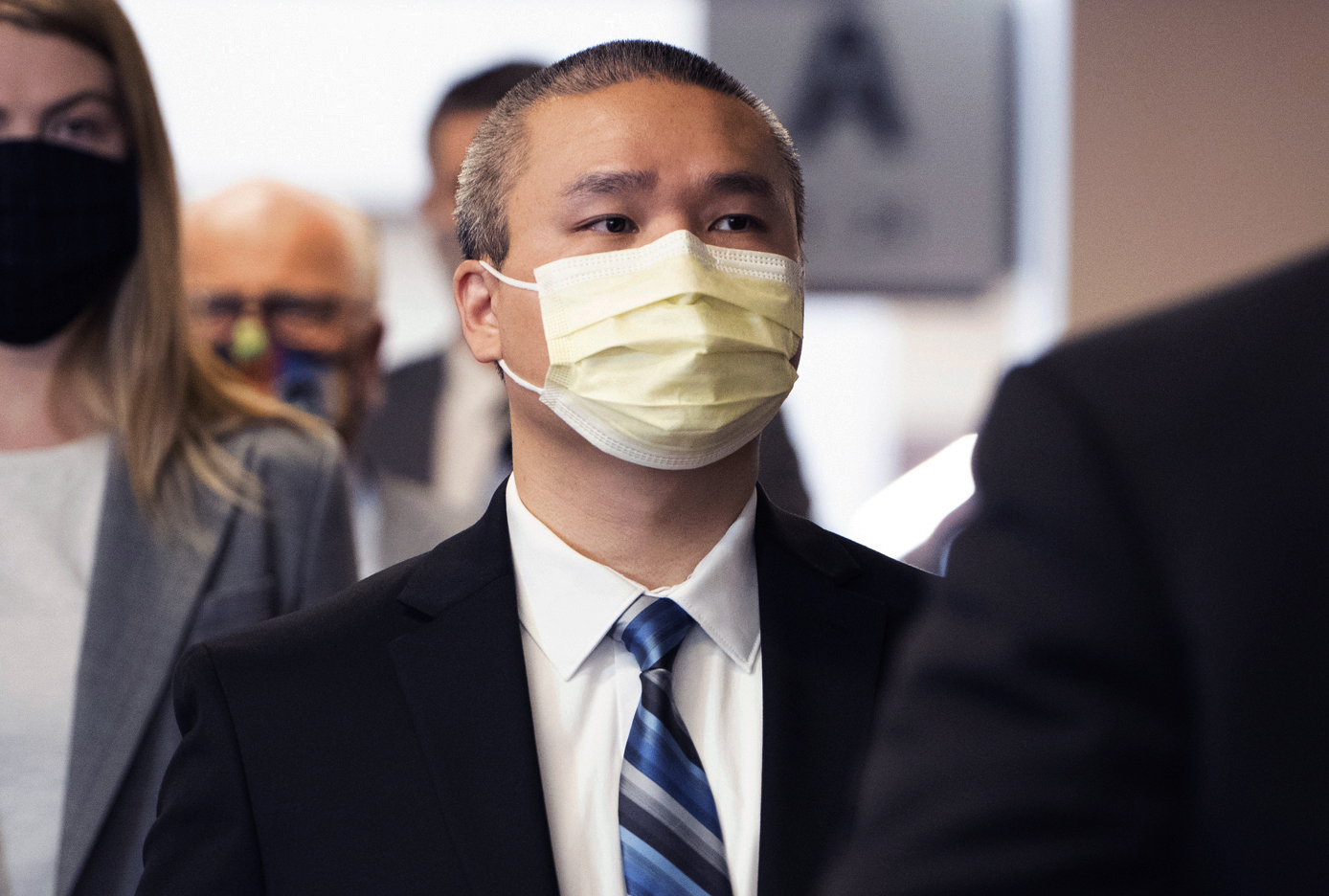 Lane, 38, who along with Kueng were the first two cops on scene, was positioned on Floyd’s legs, according to prosecutors.

During the arrest, Lane asked: “Should we roll him on his side?”

Chauvin responded: “No, staying put where we got him.”

Lane then said, “I am worried about excited delirium or whatever.” Chauvin replied, “That’s why we have him on his stomach.”

Thao, 35, the only cop of the four to not come into physical contact with Floyd, stood between onlookers and the three other officers, with a clear view of how Floyd was being restrained, prosecutors said.

At one point, Thao kept a witness back who had stepped off the curb “imploring Chauvin to get off of Mr. Floyd,” the complaint said.