Unvaccinated people are declaring themselves ‘Purebloods’

Some anti-vaxxers have proclaimed themselves “Purebloods” in a campaign of biological supremacy against those who received the COVID-19 vaccine.

“From now on, I refuse to be referred to as ‘unvaccinated,’” said conservative influencer Lyndsey Marie in a post last week. “I want everyone to now call me Pureblood.”

Marie is most likely referring to a term more recently popularized by the “Harry Potter” series, which saw wizards and warlocks with the most magical progeny assigned as “purebloods” or “half-bloods” — as opposed to “muggles,” mere humans who practice magic. 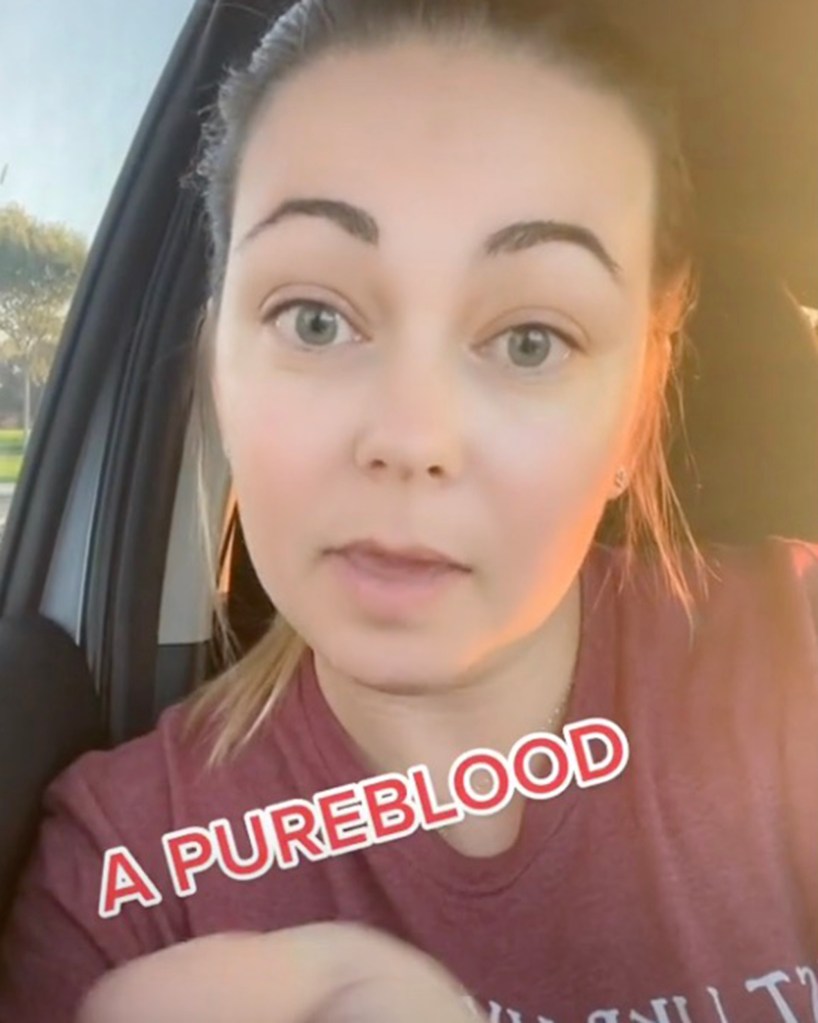 Marie’s video has since racked up more than 390,000 views as she’s also promised followers a new line of merchandise emblazoned with “PUREBLOOD; Unmasked, Unvaxxed, Unafraid.”

Hashtag #pureblood has currently over 55 million views — a vast majority of which are good-faith Harry Potter fans. But a few users latched on to Marie’s movement.

“In like five, ten years, maybe less, all the people who are unvaccinated — we’re gonna be hunted,” warned TikTokker @Leeannstar23, according to a Vice News published Wednesday. The user has since removed the post. 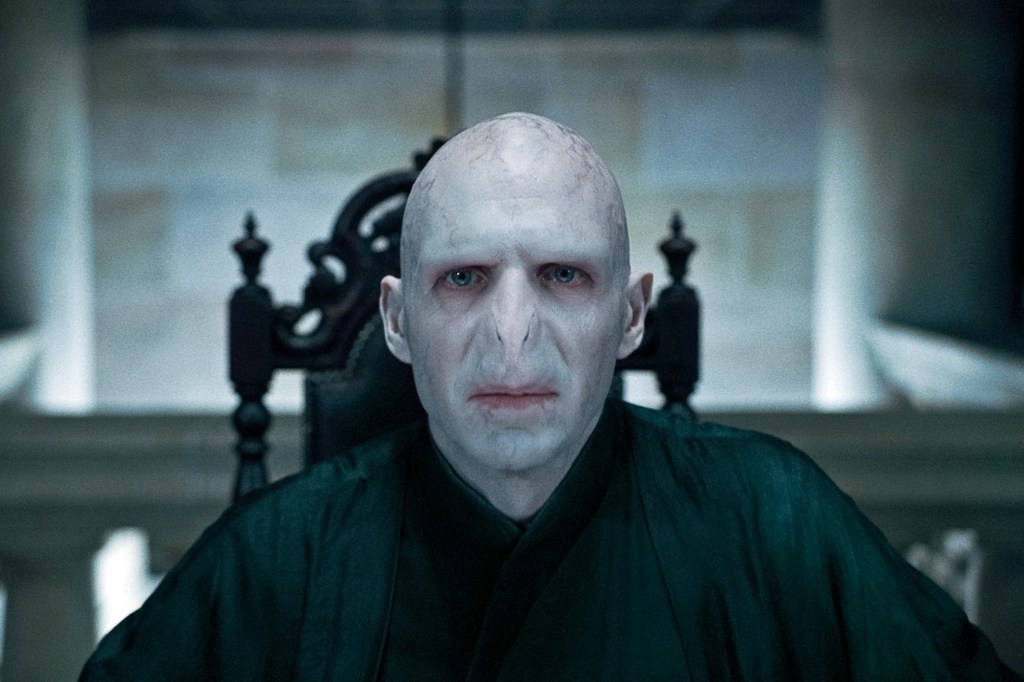 The term is gaining steam elsewhere on social media. “Pureblood Patriots. Listen to me. The Great State of Mississippi will fight this discrimination. We welcome you all,” announced one self-appointed state spokesperson.

More than 63% of Americans have received at least one dose of the coronavirus vaccine, according to the Centers for Disease Control COVID Data Tracker. That leaves a cohort of more than 36% so-called “purebloods.”

Meanwhile, critics are using the same hashtag to take shots at the anti-vax “Nazis.”

“If you’re going to call yourself “pure blood”, don’t be shocked when we call you a nazi,” wrote Twitter user @dr_re_arranged, in response to the burgeoning trend. The tweet included a screenshot describing the “blood purity” dogma of Nazi Germany.

One user who won’t be bothered turned the buzzword into a Foreigner-inspired ditty.

To the tune of “Hotblooded,” they wrote, “They’re #pureblood-ed / Check it and see / Not just anti-vax / But also Nazi.”