On the anniversary of losing the love of her life and her child, Vanessa Bryant is reflecting on the tragic helicopter crash that rocked the nation.

It’s still hard for many to believe that it’s been a year since Los Angeles Lakers legend Kobe Bryant, his 13-year old daughter Gianna, and seven other passengers died in a helicopter crash. And on the anniversary of the heartbreaking loss, Vanessa chose to share a beautiful note she received from one of Gianna’s best friends. 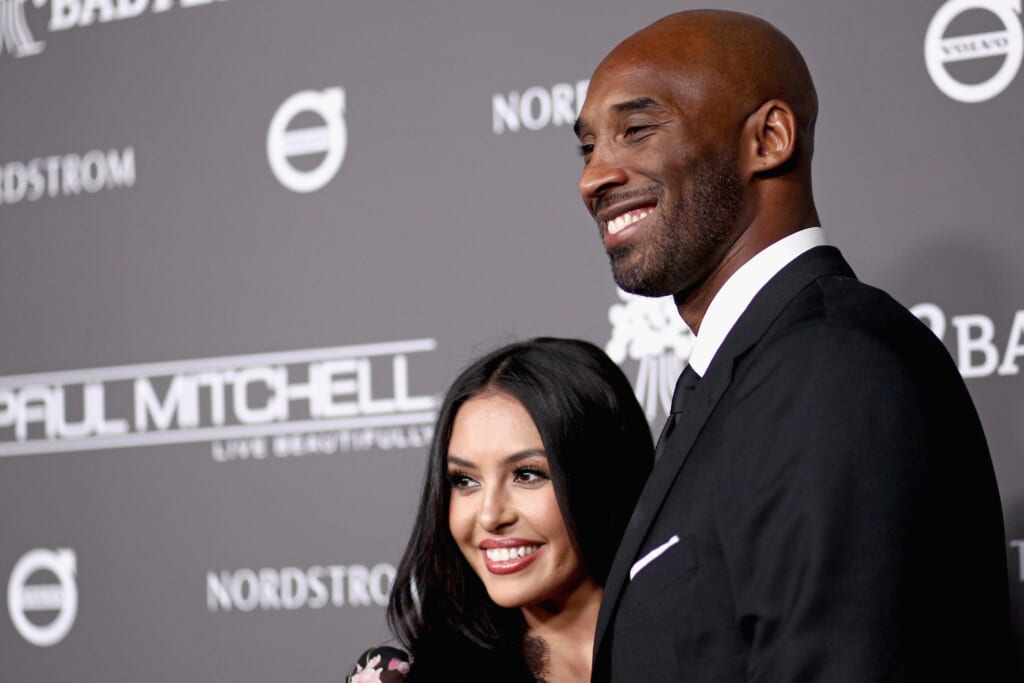 “Today I received this sweet letter from one of Gianna’s best friends, Aubrey,” she began in her caption. “I love you Aubz (as my Gigi would call you). Thank you so much for beautifully sharing some of your memories of my Gigi with me and allowing me to share them here on my ig.”

“My Gigi is INCREDIBLE and I truly appreciate your thoughtful letter,” she continued. “She loves you so much. I miss my baby girl and Kob-Kob so much, too. ♥️I will never understand why/how this tragedy could’ve happened to such beautiful, kind and amazing human beings. It still doesn’t seem real. Kob, we did it right. Gigi, you still make mommy proud. I love you!”

The thirty-eight-year-old — who is also mom to daughters Natalia, 18, Bianka, 4, and 1-year-old Capri — then concluded the post using the hashtags “#PlayGigisWay,”  “#Mambacita,”  “#Mamba,”  “#DaddysGirl” and “#GirlDad.”

“… If I ever become a mother, I hope my daughter turns out exactly as yours did,” Aubrey wrote in the aforementioned note. “[Gianna’s] love of life is something I admire endlessly … She would smile up the rest of the world.”

“There are times I get into a pit of despair thinking about her and what she could’ve accomplished had she had a couple more years,” she then confessed. “But recently I have been thinking about the mark she did leave on this earth. Her fights for equality in sports made the world reconsider their opinions, she, along with Mr. Bryant, set the wheels in motion.” 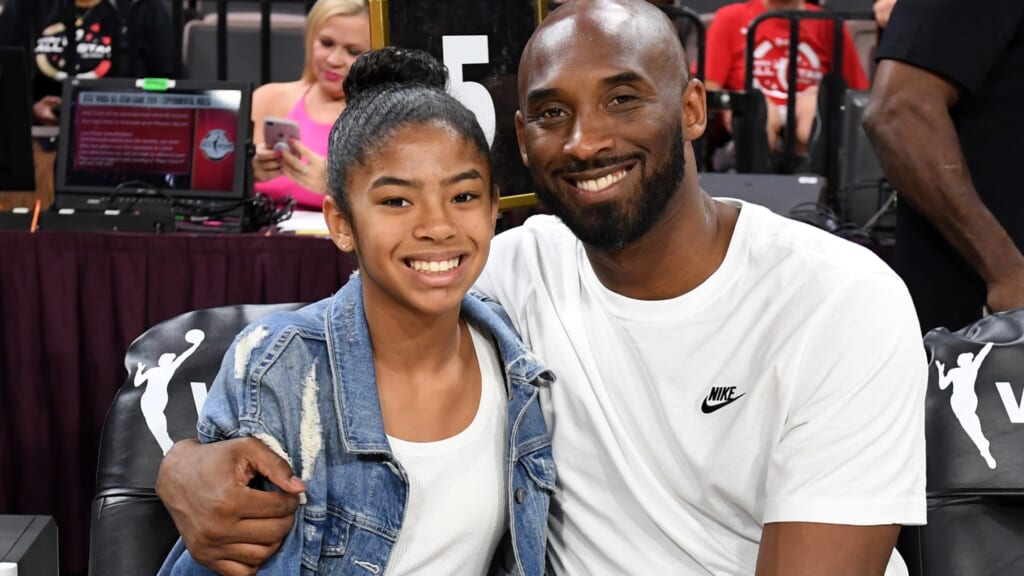 “I am so, so blessed I got to have time with your angel of a daughter, and thank you for giving me that chance,” she concluded, adding, “I love you and am thinking of you as we remember and honor her life.”

Liverpool dropped to 8th place in the Premier League, on lost points - 9th
Xavi won the 6th trophy in his coaching career. His Al-Sadd became the champion of Qatar
Laporta is ahead of Font and Freixa according to the results of the poll of those who voted in the election of the president of Barca
Solskjaer won all 3 matches with Manchester United in the away match against Man City. This is a club record
Liverpool only got worse: they lost again at home (the 6th match in a row!), they also updated the anti-record of the Premier League for shots without goals
Simeone on 1:1 with Real Madrid: Everyone thought that Atletico would win La Liga by a margin of 20 points. I don't know what they imagined
Ole Gunnar Solskjaer: City are so far down the table that Manchester United just want to be higher than a year ago