Here are the top 5 controversies of Kamal Haasan

Vijay Sethupathi became the centre of criticism ever since it was announced that he would be playing Sri Lankan cricketer Muttiah Muralitharan in an upcoming feature film, titled 800.

On Monday, the actor Vijay Sethupathi announced that he would no longer be part of the film. However, that has not stopped social media trolls from targeting him online. 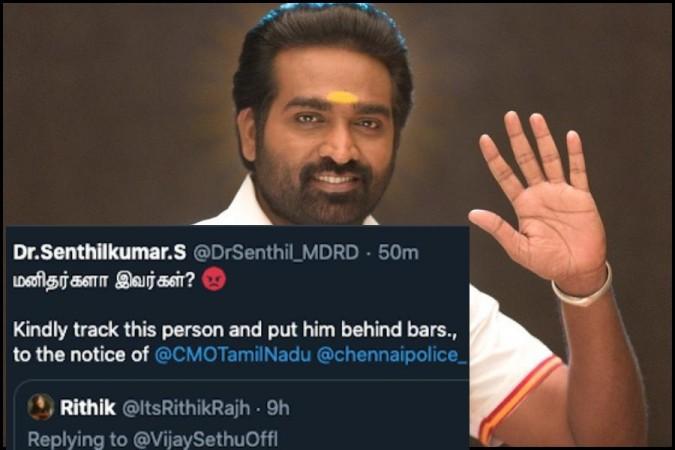 In a recent case of online abuse, Vijay's minor daughter was issued a rape threat on Twitter. Several social media users came down heavily on the abuser and demanded that the concerned person should be arrested for advocating violence against a child.

As per reports, the Twitter user, who goes by the name Rithik (Handle: @ItsRithikRajh), tweeted with pictures of Vijay and his underage daughter and said she should be sexually assaulted, "For her father to understand the difficult lives led by Tamils in Sri Lanka,"

Many demanded that the person should be put behind bars.

Another user who goes by the name Yazhini said, "To men out there when you intend to rape someone/sexually abuse someone, please don't think that the victim should feel ashamed. It's you, the abuser who should be ashamed of yourself. And a paedophile is on the loose out here. Watch out."

Singer Chinmayi also expressed disgust and condemnation against the tweet. "A Tamil man recording his difference of opinion. This is why many in this society stand in support of the predators. Is nobody in this system going to change this? A man who can say in public about raping a child is a criminal," she posted. She had tagged the official Twitter handles of Chennai Police and the Deputy Commissioner of Police, Adyar in her tweet. She expressed anguish asking why does the society watch silently when this happens. "Why does this crappy society do this? Watch silently when this happens? How are men raised to speak out a rape threat? Why is it when adults fight like hyenas, the women and children have to suffer? Shame on all of you who do it and those who watch and remain silent," she tweeted.

Is nobody in this system going to change this?

A man who can say in public about raping a child is a criminal. pic.twitter.com/ABL5t2GNUg

Is nobody in this system going to change this?

A man who can say in public about raping a child is a criminal. pic.twitter.com/ABL5t2GNUg

A rudimentary glance of the tweets posted by that particular user showed that the user is a habitual offender who posts rape threats against several women on Twitter. In fact, the user has also posted offensive sexual comments against actor Anushka Sharma previously. Even on Monday, when actor Kasturi condemned the tweet against Vijay Sethupathi's daughter, the Twitter user issued rape threats to Kasturi as well.

Dear Ajith fans,
seri. unga vazhikke varren.
Any action on this pig . He is 'free' it seems. That is his idea of #Valimai️ ...?
If you are honorable people, this is your chance to prove it. I am waiting. https://t.co/zabMicbgAg

As a consequence, the person's Twitter handle, through which this threat message was issued, has been suspended.

In response to online rape threat to the actor's daughter, DMK MP S Senthil Kumar tweeted, "Are they human beings? Kindly track this person and put him behind bars". He tagged the Chief Minister of Tamil Nadu and the Chennai police's official Twitter handles.

Vijay Sehtupathi reshared Muttiah Muralitharan's official statement in which he requested the actor to back out from the project as he doesn't want to spoil anyone's career. "Keeping in mind that Vijay Sethupathi should not face any unnecessary hurdles in future, I request him to withdraw from this film," he wrote in the statement. Replying to the same, the actor wrote, "Thank you, goodbye" in Tamil. 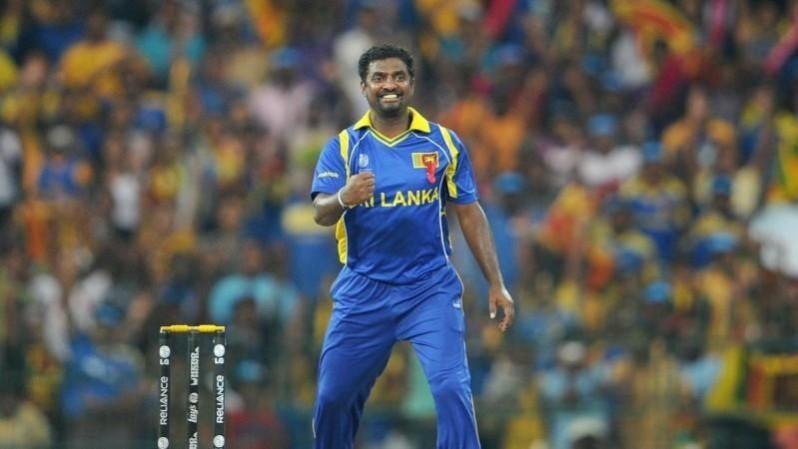 Read the entire statement below: 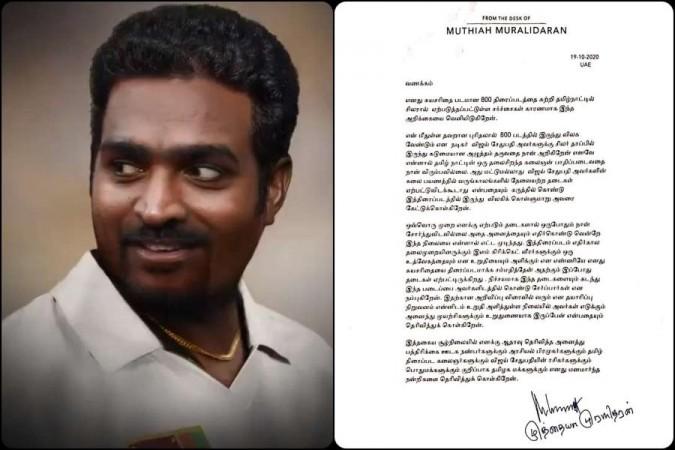 800, the biopic of cricketing legend Muttiah Muralitharan, faced several issues since its inception. Pro-Tamil groups, netizens and several filmmakers requested Vijay Sethupathi to walk out of the film due to the politics involved. The film is in the midst of the controversy due to Muttiah Muralitharan's comments in favour of the Sri Lankan Civil War that killed thousands of Eelam Tamils. 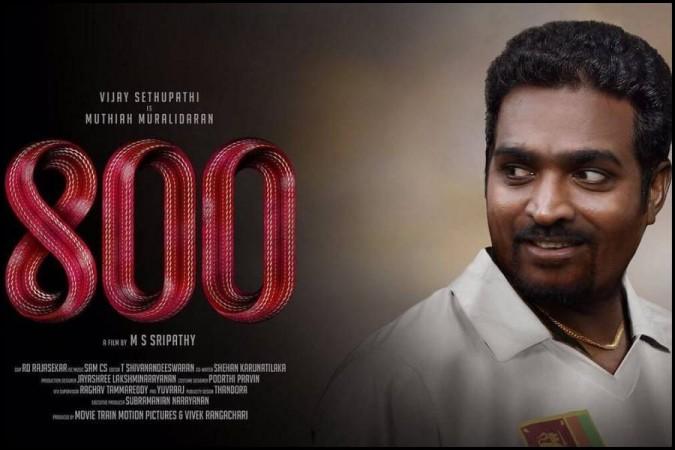 Directed by MS Sripathy, 800 is a story that chronicles the life and struggles of Muttiah Muralitharan. The film, produced by DAR Motion Pictures, is expected to release in multiple languages.

Mourinho before the match with Chelsea: Tottenham are not afraid of anyone
Guardiola on the schedule: Players lose the joy of football. This is a problem
Solskjaer about Manchester United: We didn't start the Premier League like the others, because of the European Cup and pre-season, which we didn't have
Why is soccer called soccer in the United States (and not only there)? Is it true that this name was invented by the British?
Ole Gunnar Solskjaer: We look at Manchester United through the lens of history. We want to attack and dominate
Koeman on the crisis: We must help Barca in the name of our love for her. We need to think about what's best for the club
Bayer midfielder Bailey named son Leo Cristiano: This has nothing to do with football at all
Source https://www.ibtimes.co.in/vijay-sethupathis-daughter-gets-rape-threats-amid-muttiah-muralitharan-biopic-800-row-829504